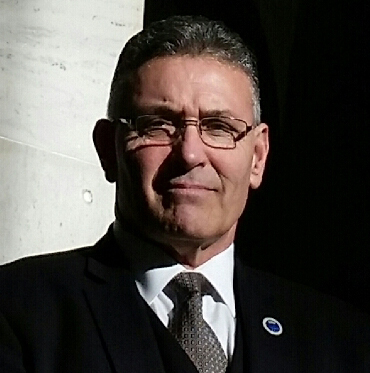 
Ray came to LMA HIDTA in January of 2016. Prior to coming to HIDTA, Ray was the Law Enforcement Coordinator (LEC) for the United States Attorney’s Office (Department of Justice) in the District of New Jersey for thirteen and a half years. His last five years included being Coordinator of the C-4 Task Force in Camden, New Jersey where two LMA HIDTA Initiatives are co-located. Both are comprised of several federal, state and local agencies.

Ray retired in 2001 from the Camden City Police Department at the rank of Captain after twenty-seven years of service. Ray was the founder of the Multi-Agency Life-Line (MALL) in 1993, a law enforcement centered program in Camden for handling troubled youth; identifying core issues and available resources for the youth and their families.

Ray is a graduate of Fairleigh Dickinson University (MAS) and an Adjunct Professor in Philadelphia and New Jersey teaching Terrorism; Homeland Security, Contemporary Policing Issues and other Political Science and Criminal Justice subjects. Ray is on staff at the Camden County and Gloucester County Police Academies where he teaches Supervision, Addiction courses and Radicalism/Extremism. Ray has been active in the field of Addictions; prevention, treatment and recovery for over thirty years.

Ray is married with six children (four of which are adopted). Ray was raised, attended school and/or has worked in and around the city of Camden his entire life. 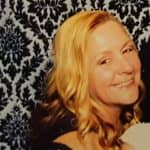 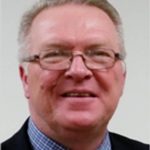